The history of Gelendzhik Dolphinarium continues the history of the first demonstrational dolphinarium in Russia, the project of USSR Academy of Science of A.N. Severtsov Institute of developmental morphology and zooecology. 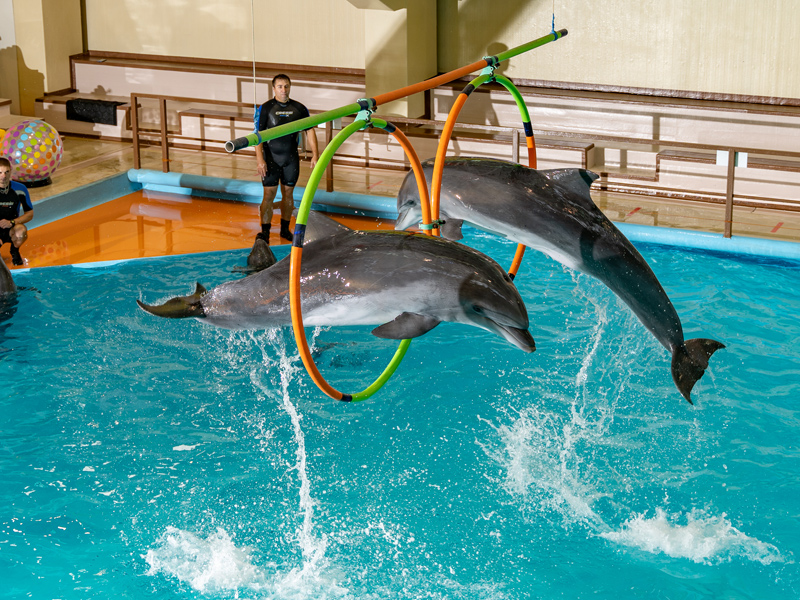 At the beginning of 1992 the administration of Utrish dolphinarium took a decision to close show performances on the lake Solenoe near Maly Utrish Cape and open a branch in Gelendzhik. Therefore, all scientists, trainers and animals moved to a new House.

On June 22, 1992 bottlenose dolphins Goliaf and Byakha and soon seals Tim and Ricky arrived to our already independent Gelendzhik Dolphinarium. These very first animals had already been honored artists who performed at the lake Solenoe to an ovation of thousands viewers from Novorossiysk, Gelendzhik and Anapa. They opened the show-performance in Gelendzhik. 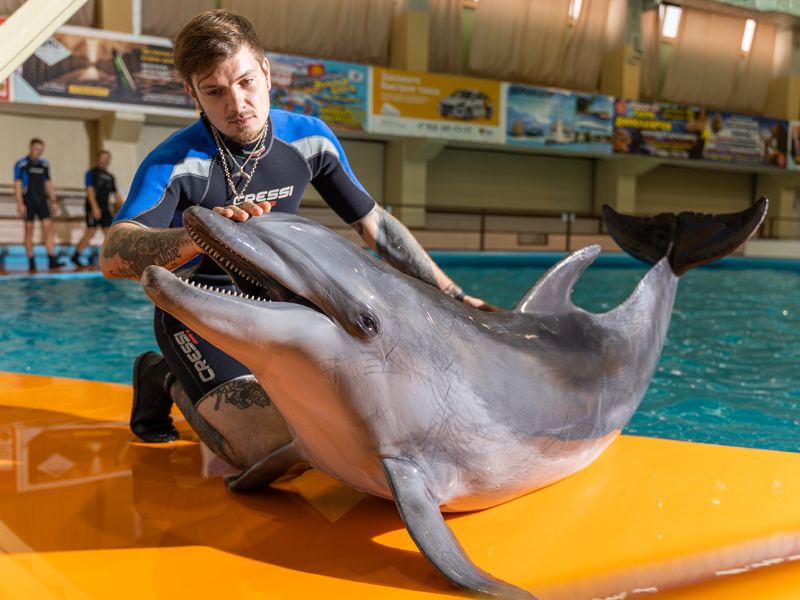 The very first show opened on July, 1992. Trainer Elena Polyakova performed there with dolphins, and Andrey Tchelyshev – the first seals’ trainer - showed a beauty and grace of this animals. A presenter of the show was Tatyana Vasileva. The first chief trainer was Vyacheslav Kalendin.

On the 14th of December, 2004 “ZAO Gelendzhikskiy Delfinariy” became an independent legislative structure. Alexander Alexandrovich Vasilev who ruled the dolphinarium during all these years as the director of the Utrish Dolphinarium’s branch became the Director of the Gelendzhik Dolphinarium. 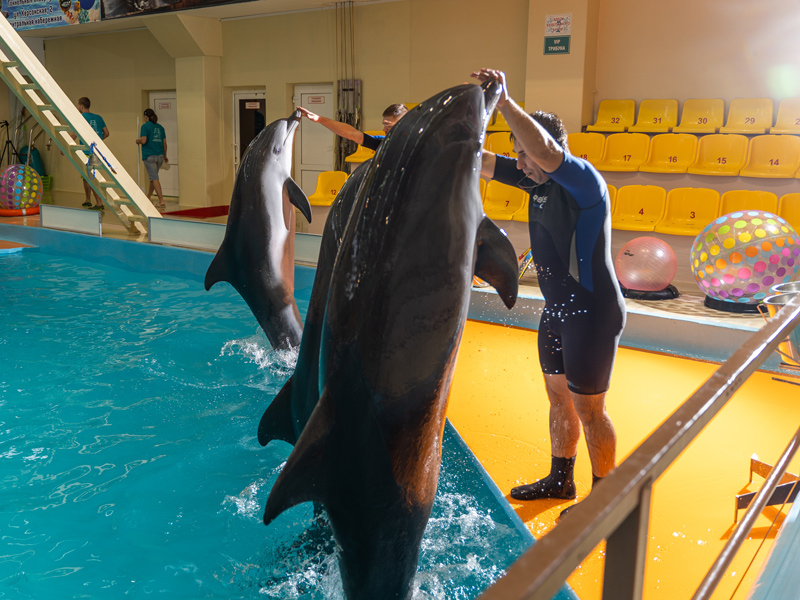 In 2012 Gelendzhik Dolphinarium celebrated its 20th anniversary. Over this period, so short by human reckoning, a long and interesting way has been done, great experience of how to keep animals, care about them, train and show has been amassed. And from the very beginning till present our dolphinarium has been described with such words as “the first”, “at the first time”, “the unique”. 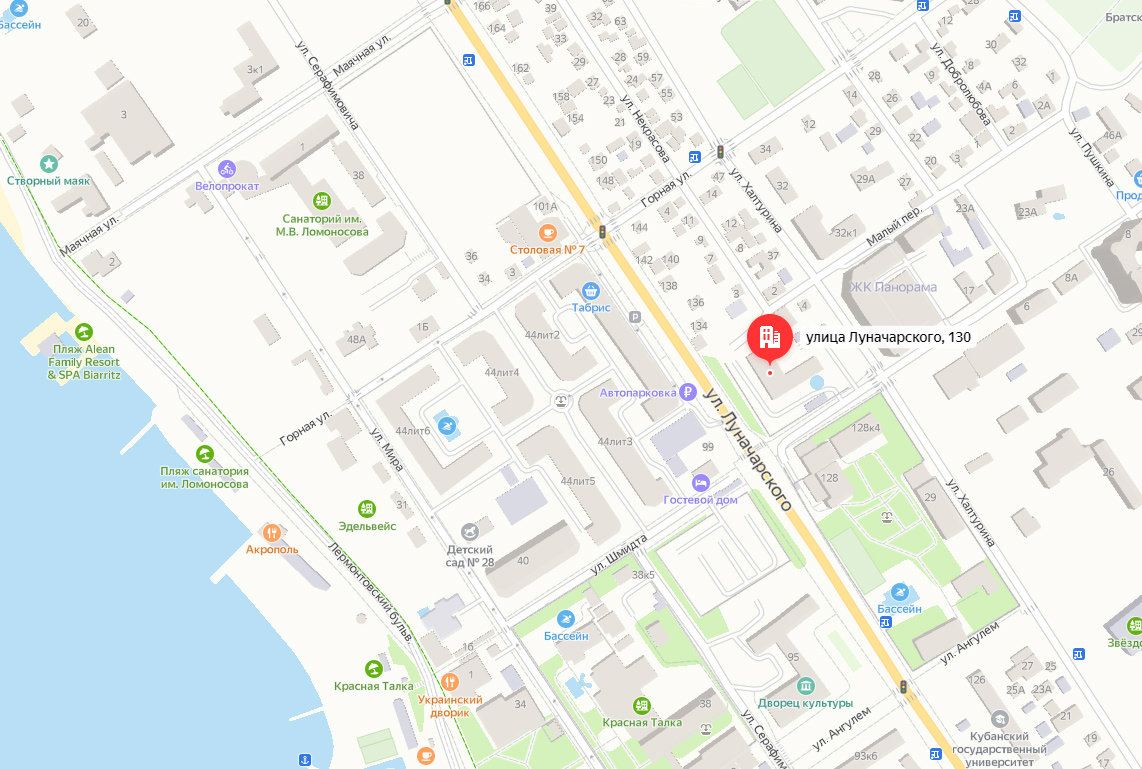